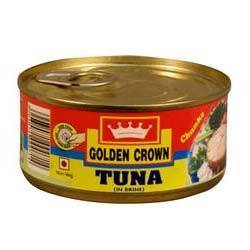 Golden Tuna in Brine is the best sea water yellow fin TUNA. It has excellent nutrition value and is low in fat and cholesterol, . It is also rich in omega 3. Golden tuna for seafood lovers at the best prices at just one click 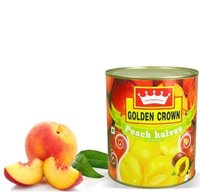 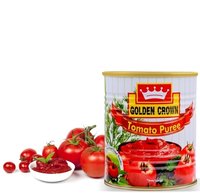 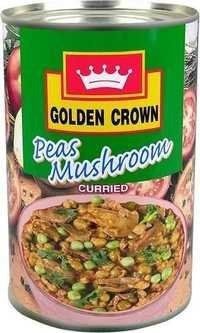 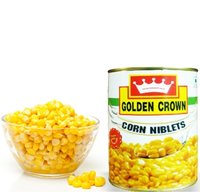 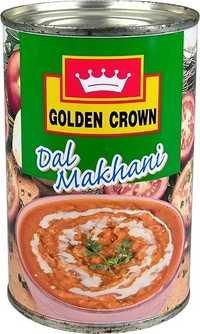